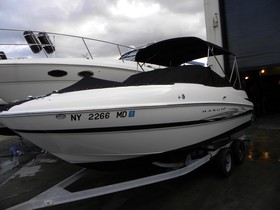 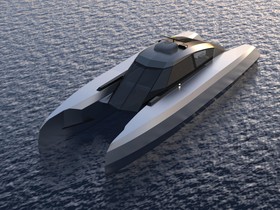 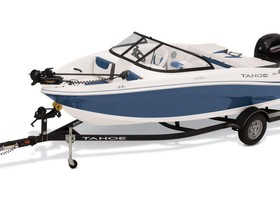 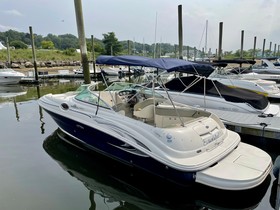 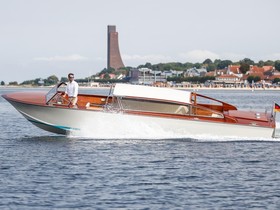 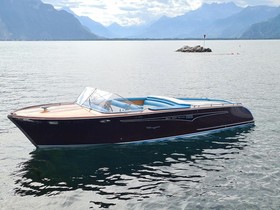 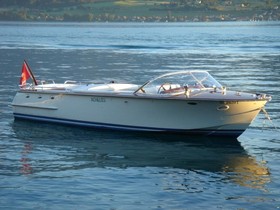 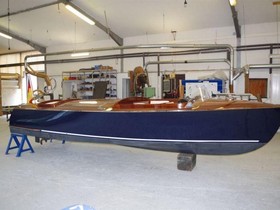 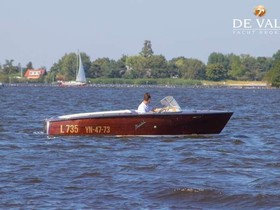 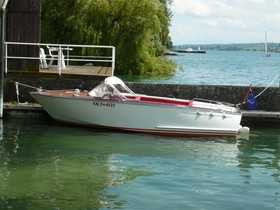 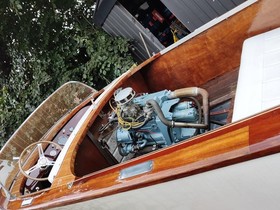 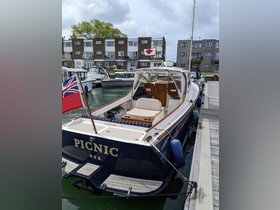 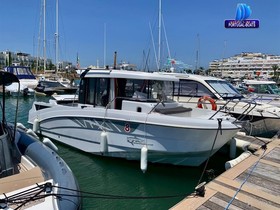 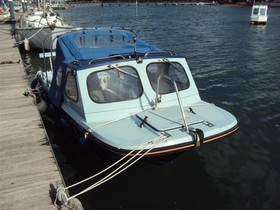 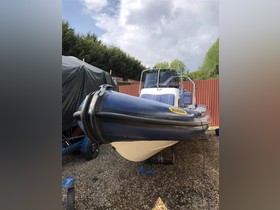 Runabout boats for sale on DailyBoats.com are listed for a range of prices, valued from $1,093 on the more basic models to $2,130,000 for the most expensive . The boats can differ in size from 2.4 m to 18.4 m. The oldest one built in 1915 year. This page features Maxum, McConaghy, Tahoe, Sea Ray, Pedrazzini, Caminada, Bootswerft Heuer, Boesch, Helbling, Hinckley, Bénéteau Boats, Dory and Humber boats located in countries: United States of America, Germany, Switzerland, Kingdom of the Netherlands, Belgium, United Kingdom and Portugal. To buy runabout boats near you, use the search filter.

If you're thinking about buying a runabout boat, there are a few things you should know. First, they're perfect for lakes and rivers and easy to maneuver. They can also accommodate a variety of activities. There are three main types of runabout boats: inflatable, fiberglass, and aluminum. When considering which one to buy, you should consider your budget, usage, and storage needs. Whatever type of runabout boat you choose, you're sure to enjoy many hours on the water.