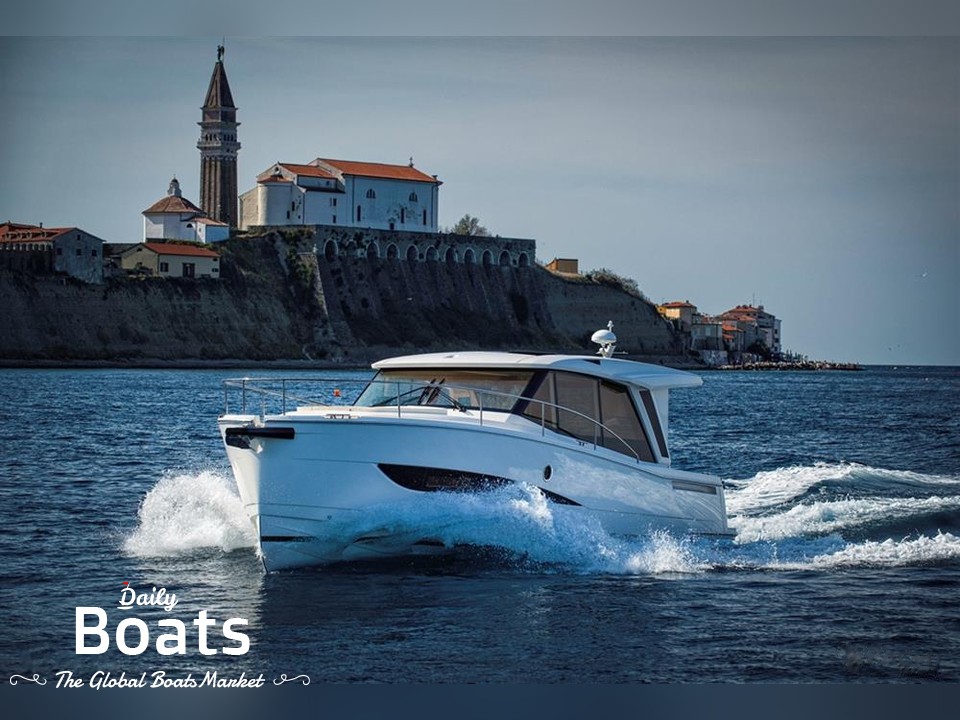 What are hybrid boats?

With the ever-growing interest in reducing our reliance on fossil fuels, many people are looking for ways to incorporate alternative energy sources into their lives. One area where this is becoming increasingly popular is in the boating world, with more and more people opting for hybrid boats.

But what exactly are hybrid boats? How do they work? And are they really the environmentally-friendly option they're touted to be?

In this post, we'll be taking a closer look at hybrid boats, exploring how they work and the different types that are available. We'll also discuss the pros and cons of owning a hybrid boat, to help you decide if this is the right choice for you.

What are hybrid boats

What are the benefits of hybrid boats

The benefits of hybrid boats are many and varied. Perhaps the most obvious benefit is that they are more fuel efficient than traditional gasoline-powered boats. This is because hybrid boats use both gasoline and electric power, meaning that they can make better use of energy and save fuel in the process. Additionally, hybrid boats produce fewer emissions than their gasoline-powered counterparts, making them more environmentally friendly. Finally, hybrid boats tend to be quieter than traditional boats, which can be a major advantage if you're looking to enjoy a peaceful day on the water. 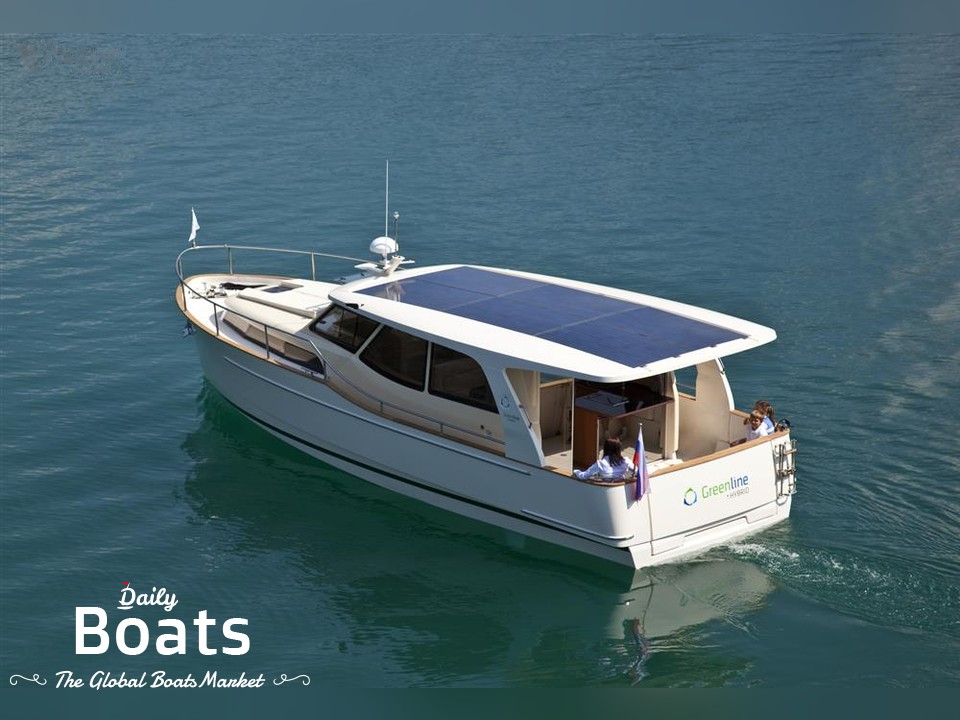 How do hybrid boats work

How do hybrid boats use both gasoline and electric power

Hybrid boats use both gasoline and electric power to move through the water. The gasoline engine powers the boat when it is moving at high speeds, while the electric motor is used for lower speeds or when the boat is idling. The two engines work together to make the boat more fuel-efficient and reduce emissions.

How do hybrid boats save fuel

Hybrid boats save fuel by using the electric motor at lower speeds, which is when most boats consume the most fuel. The electric motor is also used to power the boat when it is idling, which further reduces fuel consumption. In addition, the use of both engines allows the boat to be more efficient overall, resulting in less fuel being consumed.

How do hybrid boats reduce emissions

Hybrid boats reduce emissions by using the electric motor at lower speeds and during idling, which reduces or eliminates exhaust emissions from the gasoline engine. In addition, the overall efficiency of hybrid boats results in fewer emissions being released into the environment.

What are the different types of hybrid boats

Sail-assisted hybrid boats are designed to use both sails and an onboard motor to propel the vessel. The sails are used to provide the majority of the power, while the motor is used to supplement the power when needed, such as when entering or leaving a harbor. Sail-assisted hybrid boats are typically more fuel efficient than traditional motorboats, and they produce fewer emissions.

Solar-assisted hybrid boats use solar panels to generate electricity, which is used to power an electric motor. Solar panels are less efficient at converting sunlight into electricity than wind turbines or sails, but they have the advantage of not requiring any moving parts, making them simpler and cheaper to maintain. Solar-assisted hybrids typically have smaller motors than other types of hybrids, as they are only used for supplemental power rather than providing the majority of the vessel's propulsion.

A hybrid boat is a vessel that uses two or more different propulsion systems to move. Hybrid boats can use a combination of gasoline and electric power, wind and solar power, or other combinations of energy sources.

The benefits of hybrid boats include increased fuel efficiency and reduced emissions. Hybrid boats also have the potential to be quieter than traditional gas-powered boats, making them more environmentally friendly.

There are some disadvantages to hybrid boats as well, such as the higher initial cost and the need for regular maintenance. However, many believe that hybrid boats are the future of boating due to their numerous advantages. 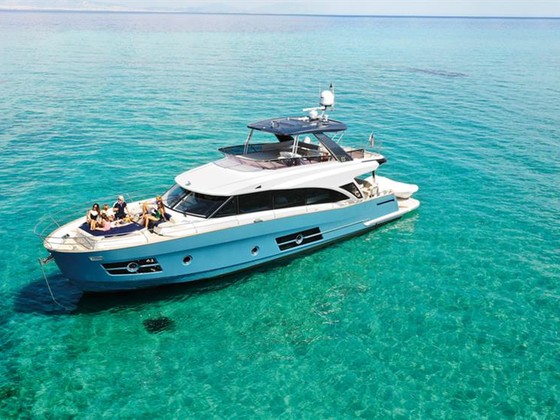 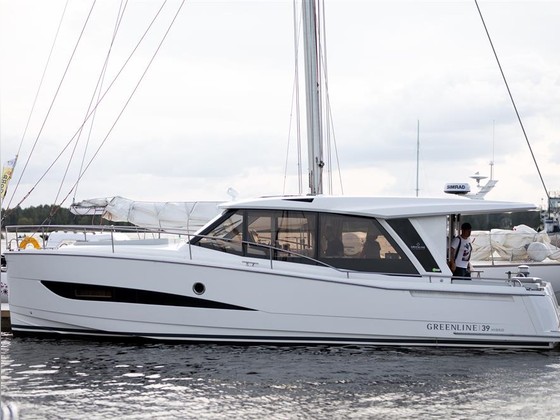 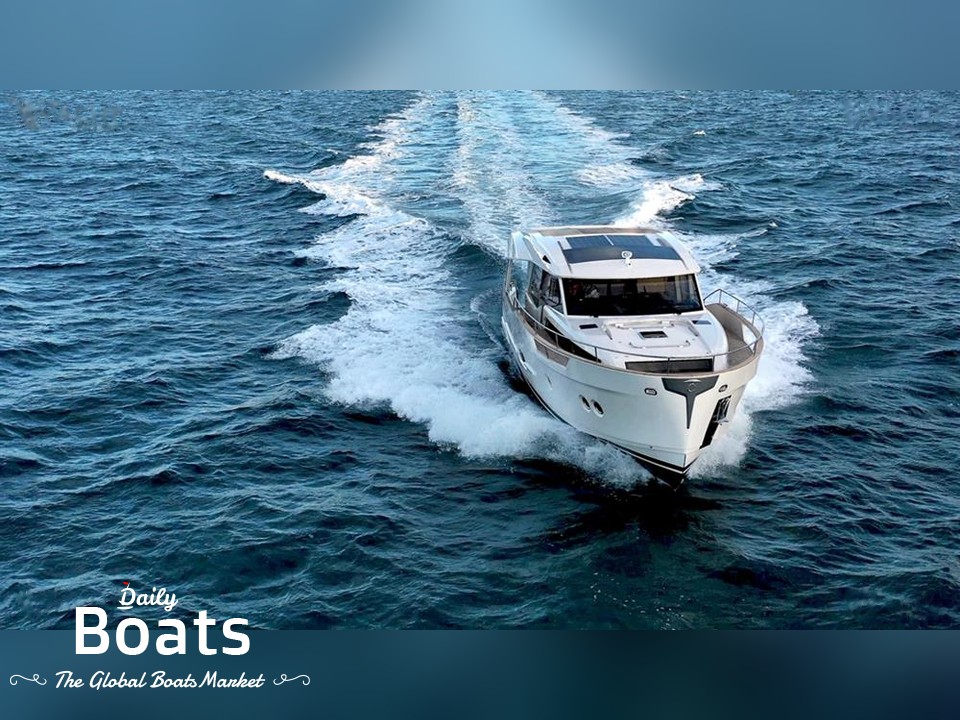 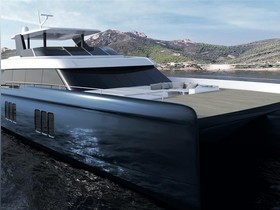 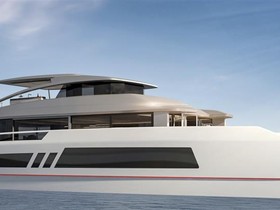 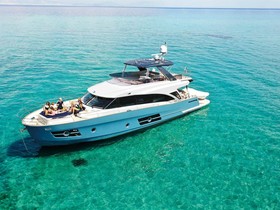 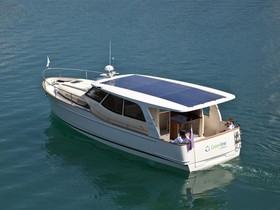 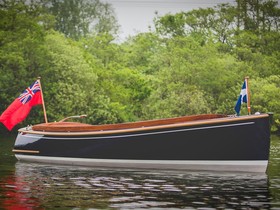