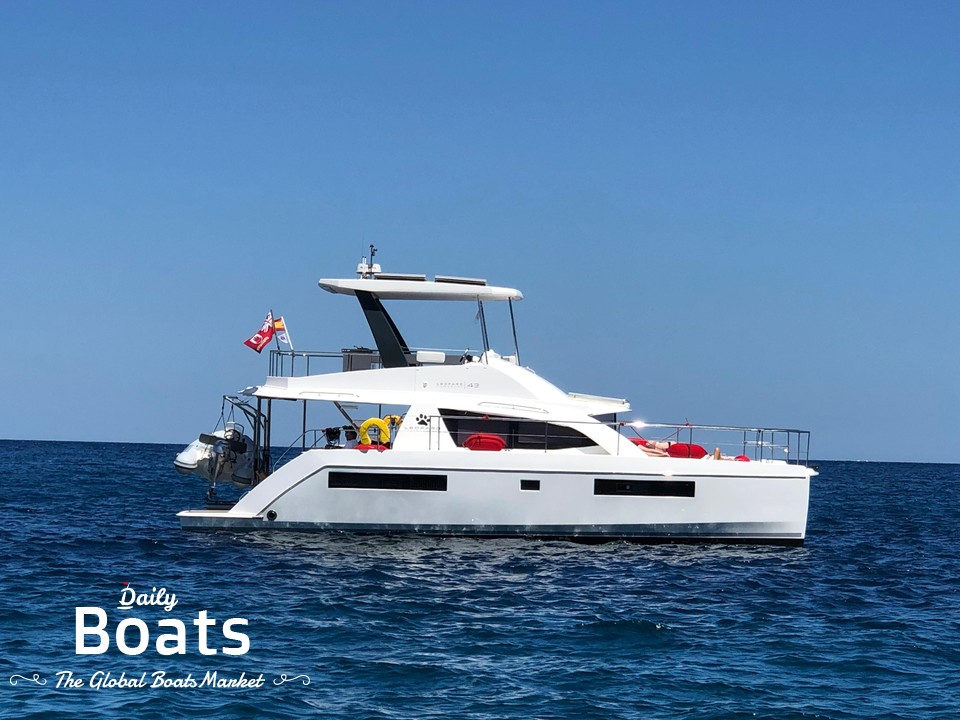 What are Trawlers? Everything You Need to Know

A trawler is a type of fishing vessel that is used to drag a net through the water in order to catch fish. Trawlers have been around for centuries, and their popularity has only grown in recent years. There are many different types of trawlers, each with its own unique benefits. In this post, we will take a closer look at what trawlers are, how they work, and what types of trawlers are available on the market today.

What is a trawler

The history of trawlers

The first trawlers were developed in the early 19th century in Britain. The earliest recorded use of the term "trawler" was in 1813. Trawlers were originally designed for fishing cod in the North Sea. In the mid-19th century, they were adapted for salmon fishing in Scotland and Norway. By the late 19th century, trawlers were used for bottom-dwelling fish such as haddock, sole, and plaice.

How a trawler works

A trawler is a type of fishing vessel that uses a net to catch fish. The net is usually dragged along the bottom of the ocean or lakebed, which is why trawlers are also sometimes called "draggers." Trawlers can be powered by sails, oars, or engines. Most modern trawlers are motorized vessels.

The benefits of trawlers

Trawlers are popular because they are relatively inexpensive to build and operate compared to other types of fishing vessels. They also have a large capacity for storing fish, which makes them ideal for commercial fisheries. Trawlers can be used in both deep and shallow waters, making them versatile vessels for fishermen. 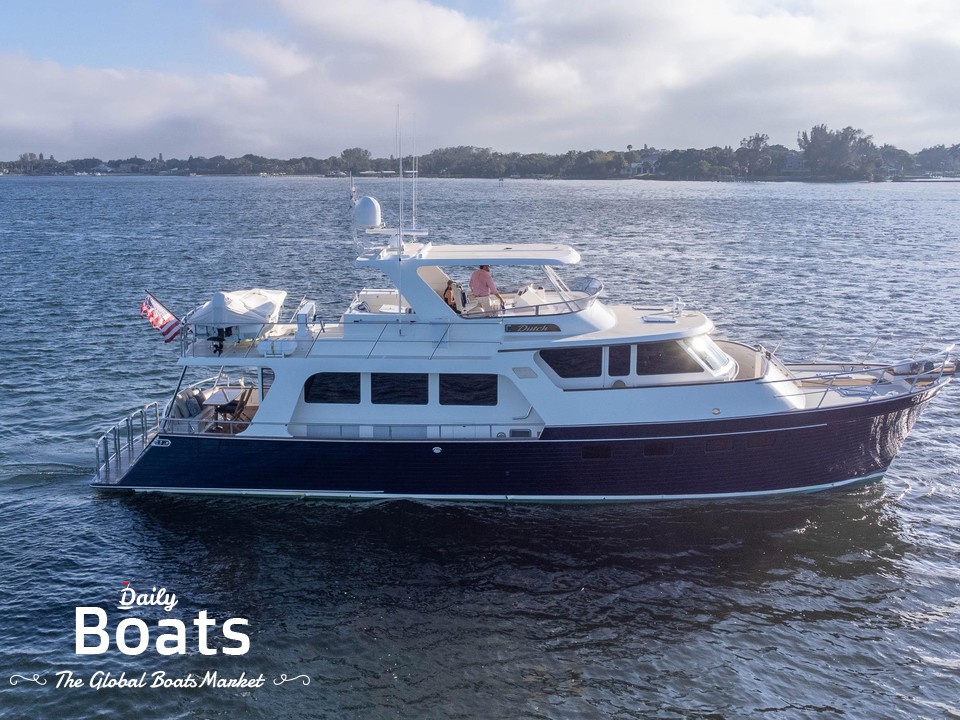 What types of trawlers are there

Sportfishing trawlers are designed for the serious fisherman. They are usually larger than other types of trawlers, and have more powerful engines. They also have more deck space and storage, so you can take all your gear with you. Some even have features like a livewell, where you can keep your catch fresh until you get back to shore.

Commercial trawlers are used by fishermen who fish for a living. They are usually larger than sportfishing trawlers, and have more powerful engines. They also have more deck space and storage, so they can carry more gear and catch more fish. Some commercial trawlers even have a processing plant on board, so the fish can be cleaned and processed as soon as they are caught.

Live-aboard trawlers are designed for people who want to live on their boat full-time. They usually have all the amenities of a home, including a kitchen, bathroom, bedroom, and living room. Some even have multiple bedrooms and bathrooms. Live-aboard trawlers also have plenty of storage space for all your belongings.

What are the best trawlers on the market

There are many great sportfishing trawlers on the market, but some of the best include the Boston Whaler 420 Outrage, the Grady-White Canyon 456, and the Hatteras M60 Panacera.

The Boston Whaler 420 Outrage is a top choice for those looking for a luxurious and spacious fishing boat. It features plenty of seating and storage space, as well as all the amenities you need for a comfortable day out on the water.

The Grady-White Canyon 456 is another excellent option for serious fishermen. It comes equipped with everything you need to land that trophy fish, including a large livewell, ample tackle storage, and a powerful engine.

Finally, the Hatteras M60 Panacera is perfect for those who want to combine fishing with luxury cruising. This boat has it all, from a state-of-the-art kitchen to a spacious flybridge with 360-degree views. No matter what your needs are, there's sure to be a sportfishing trawler that's perfect for you.

Some of the best commercial trawlers on the market include the Fincantieri Bay Shipbuilding Company FSV17040DWT freezer vessel and the Damen Fishing Vessel 75009 pelagic trawler.

The Fincantieri Bay Shipbuilding Company FSV17040DWT freezer vessel is designed for long-distance fishing trips in harsh conditions. It features a strong hull and robust engines that can handle rough seas with ease. Plus, its large freezing hold ensures that your catch will stay fresh until you reach port.

The Damen Fishing Vessel 75009 pelagic trawler is another great option for commercial fishermen. It's built tough to withstand constant use, and its large deck space is perfect for sorting and storing your catch. Plus, its fuel-efficient engines will help keep your operating costs low.

No matter what your needs are, there's sure to be a commercial trawler that's perfect for you.

A trawler is a type of fishing vessel that is used to fish for pelagic fish, such as tuna, mackerel, and swordfish. Trawlers are also used to fish for bottom-dwelling species, such as cod, haddock, and flounder.

The history of trawlers dates back to the early 19th century when they were first used in the United Kingdom. Trawlers were originally designed for the inshore fishing industry but they soon became popular for deep-sea fishing as well.

How a trawler works is by dragging a net through the water behind the vessel. The net catches the fish and funnel them into the hold of the trawler.

The benefits of trawlers are that they are very efficient at catching fish. They can also be used in areas where there is little or no access to other types of fishing vessels. 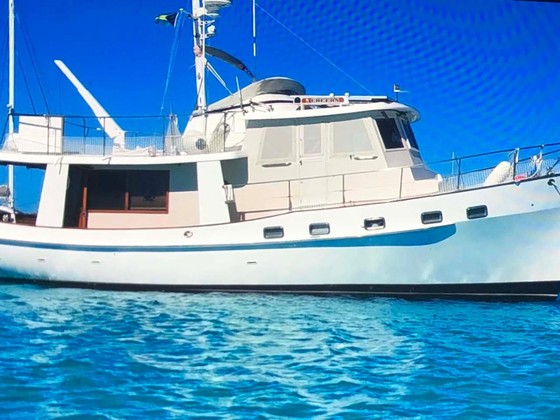 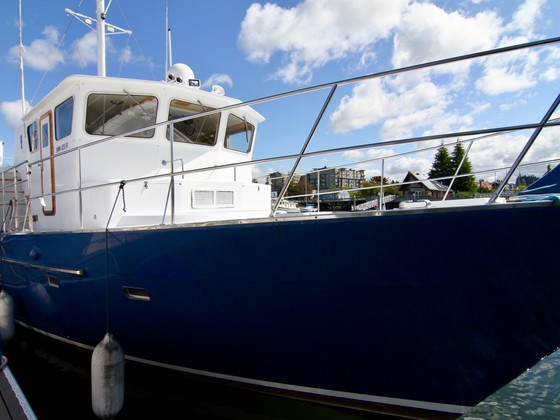 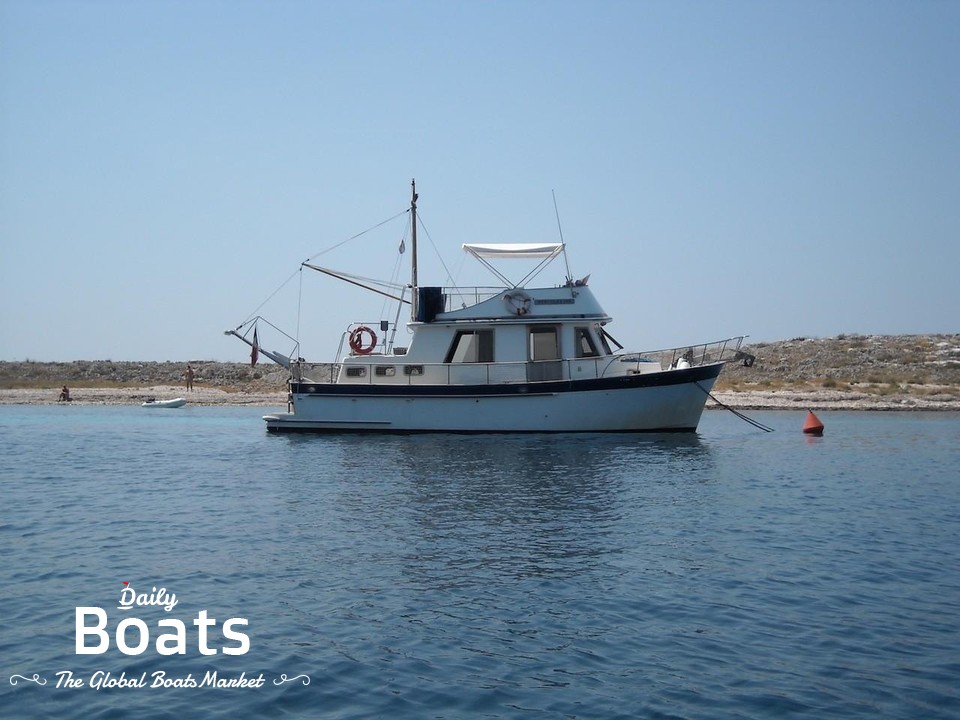 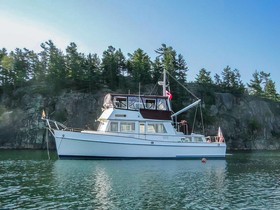 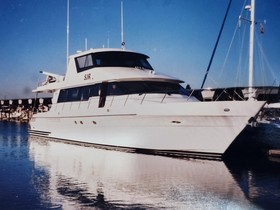 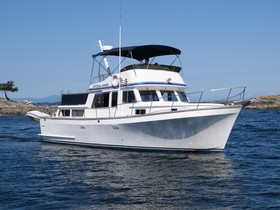 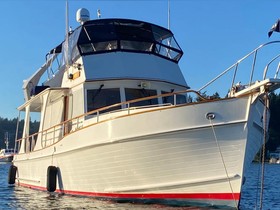